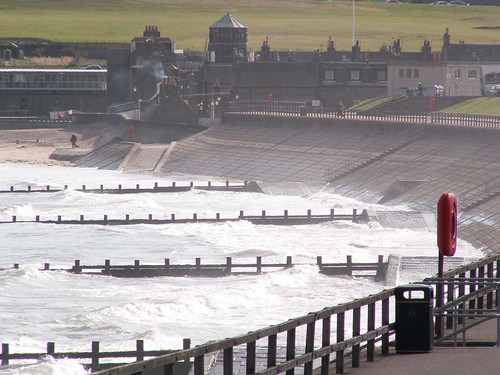 Scotland has seen had a lot of green news this week with the National Parks Report being released, which recommends the reducing the numbers of members of the authority and setting up a short term National Parks Strategy Group. The government also earmarked
£1m for a makeover of Urban Woods including upgrading trails and planting new trees(from The Herald). Aberdeen saw the official opening of the Scottish European Green Energy Centre(SEGEC) which will focus on marine energy, offshore wind, long distance super grid development and smart distribution grids, carbon capture and storage, renewable heat and energy efficiency.