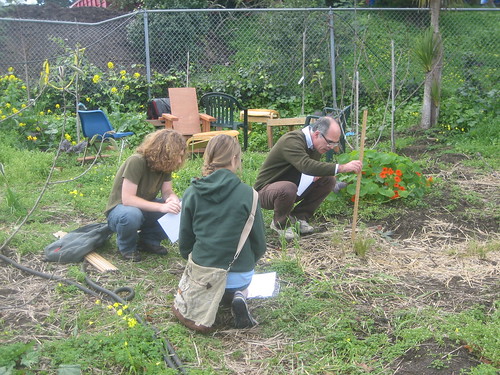 Students interested in pursuing a job in sustainability now can choose from a variety of “green” degree programs.

With an increased interest in the environment and growth in the “green collar” job sector, colleges and universities are beginning to incorporate sustainability into their programs………

Read the full article at the SOURCE: USATODAY.com – College students are flocking to sustainability degrees, careers